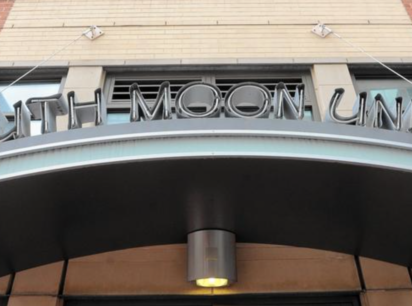 Baltimore Sun  |  Phil Davis Baltimore (August 19, 2016) – The clothing and lifestyle company South Moon Under along with a special needs school and four other companies have signed leases for more than 60,000 square feet worth of space, according to a Baltimore-based commercial real estate firm. In a statement, St. John Properties said the […] 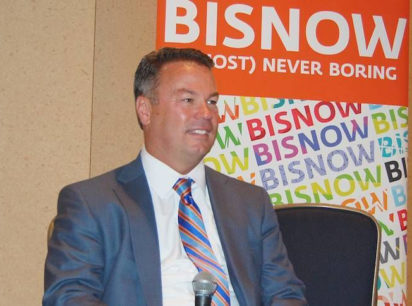 5 ways to sound smart when talking about Baltimore County

Julekha Dash | Bisnow, Baltimore BALTIMORE (July 16, 2016) — Sure, you know Baltimore County is on the receiving end of billions of investment dollars, from Towson to Owings Mills to White Marsh. The county boasts access to I-95, relatively low business fees, and property and income tax credits. But if you’re cornered at a summer BBQ […]

The Diamondback | Samuel Antezana College Park, MD  (June 22, 2016) — The University of Maryland and St. John Properties are partnering to create a multi-functional development in Riverdale Park to meet the needs of technology companies that are attracted to the university and city communities. “What we are trying to do is provide a product with a platform […] 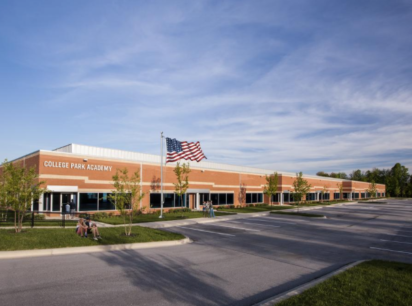 Another Baltimore firm teaming with University of Maryland on new development

Washington Business Journal | Daniel J. Sernovitz College Park, MD (June 9, 2016) — Another University of Maryland alum-turned-developer has set his sights on the state’s flagship campus. St. John Properties Inc. has proposed teaming up with the University of Maryland to develop a trio of buildings, including a pair of flex structures aimed at attracting tech business […]

South Moon Under moving headquarters from Eastern Shore to Annapolis

Baltimore Business Journal | Melody Simmons Baltimore (June 8, 2016) — South Moon Under, a contemporary clothing chain that started out in 1968 as a humble surf shop in Ocean City, is moving its headquarters from the Eastern Shore to Annapolis this summer to prepare for a national expansion that includes hiring a team of […]