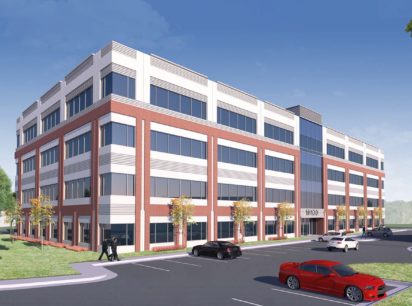 In Pasadena, The BBQ Joint hits all the right spots

The Baltimore Sun | Kit Waskom Pollard Baltimore (June 11, 2015) — On the fanciness scale, barbecue ranks somewhere very close to the bottom. It’s messy, down home and definitely not precious. But that doesn’t mean that a chef with fancy training can’t do barbecue justice. Case in point: Andrew Evans, the Culinary Institute of […]

Baltimore Business Journal | Sarah Meehan Baltimore (October 14, 2014) — Diners in Glen Burnie will be able to scarf down 10-ounce meatballs on the go when a new fast-casual restaurant opens in Quarterfield Center next year. When Meatballs, Etc. opens in early 2015 near the intersection of Route 100 and Interstate 97, the restaurant […]