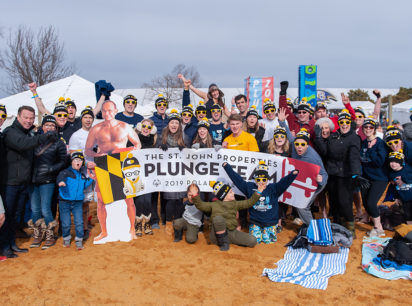 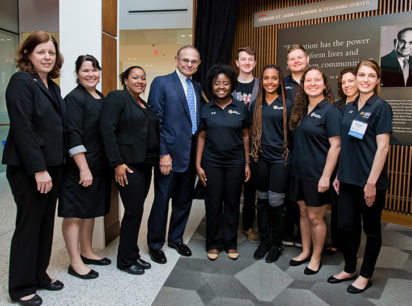 CoStar  |  Tony Wilbert A Daily Look at the Movers and Shakers of Commercial Real Estate Maryland developer Edward St. John has developed tens of millions of square feet of commercial space, but it’s an education building at his alma mater that holds a special place in his heart. The 187,000-square-foot Edward St. John Learning […] 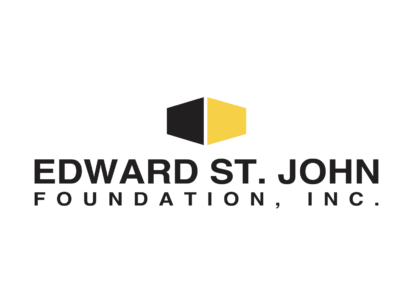 The Edward St John Foundation, Inc. is pleased to announce that Sharon Akers has been promoted to the position of President for the Foundation. Ms. Akers has served as the Foundation’s Executive Director since 2007. In her new role, she will oversee the direction and long-term vision of the Foundation. Formed in 1998 by Edward […] 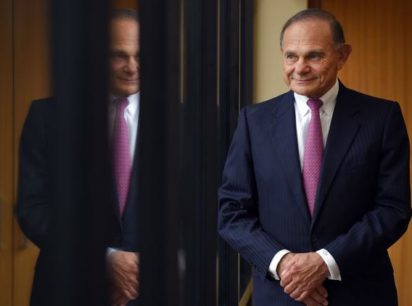 The Baltimore Sun When Edward St. John was about to finish college, his mother gave him an ultimatum: Come home to run the business his late father built, or she would sell. That wasn’t what Mr. St. John had in mind. He had studied electrical engineering at the University of Maryland because he wanted to […] 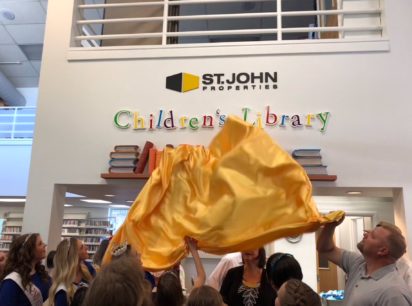