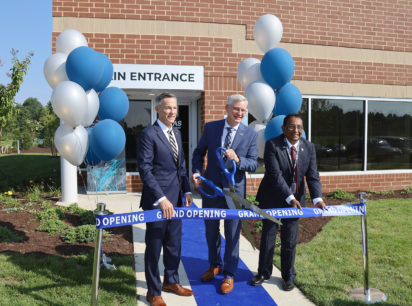 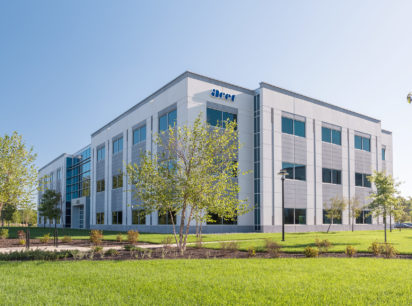 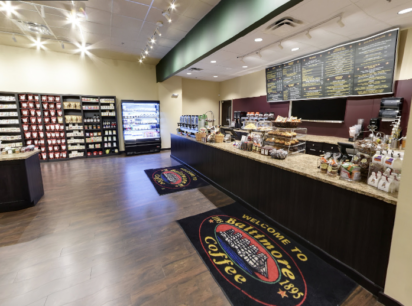 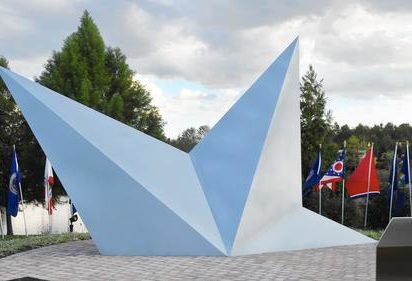 The Baltimore Sun | David Anderson Baltimore (October 25, 2016) — A statue honoring Gold Star Families and Gold Star Mothers, whose children were killed in service during United States wars, is the latest addition to a section of an Aberdeen Proving Ground office park that is dedicated to fallen U.S. troops and their families. The […] 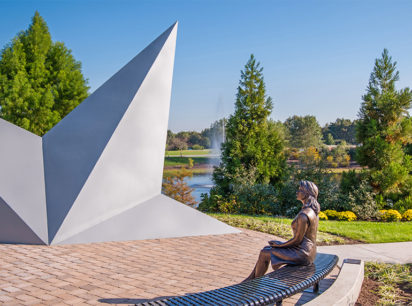 New sculpture, positioned at the ‘Fallen Star’ Memorial within The GATE business community in Harford County, pays tribute to the mothers and families of our nation’s fallen warriors and to their mission of “Honor through Service” BALTIMORE (October 23, 2016) – St. John Properties, Inc. has scheduled the dedication of an original sculpture memorializing the […]